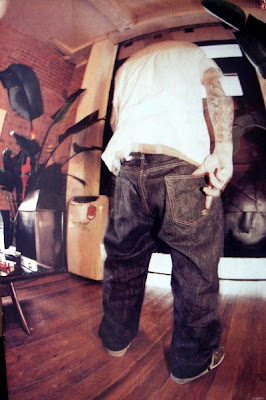 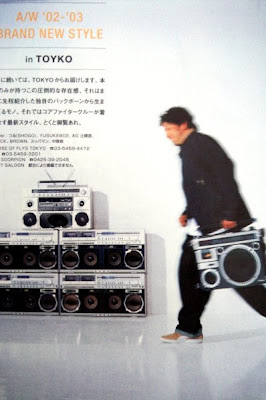 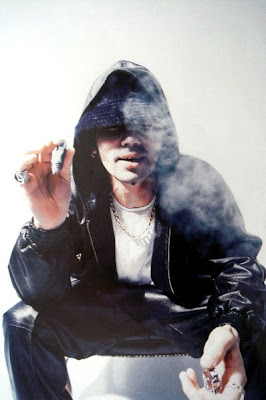 Tsuru is a best collector of japanese ghetto blaster in the world??? & Yusuke a Thug 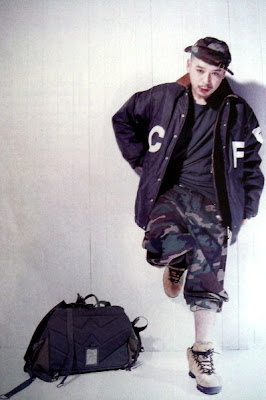 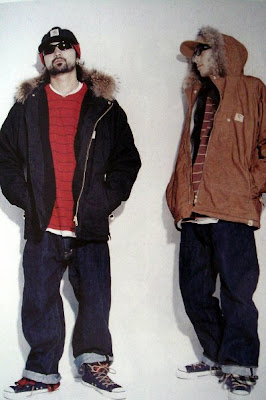 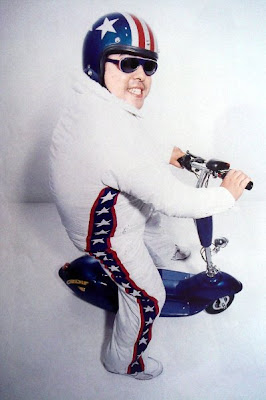 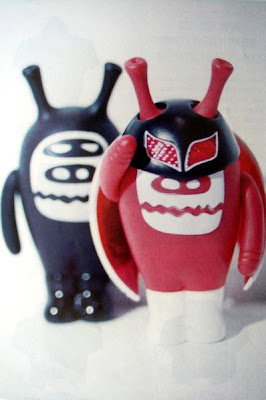 then now, we r getting looks changed or changed favorite styles and we are going our several ways
but we r never change heart even we are growin', turning 40 yrs old 50 yrs old ..........
sure my brother Noboru ll make good stuffs for family, homies, off course for himself
Core Fighter : http://www.woodenhorse.jp
Tsuru : http://turbosonic.net or http://www.akiiirakuwabara.com/2008/11/tenderloin_23.html
Teru :  http://zozo.jp/brand/siva.html   or http://www.amazon.co.jp/magonia-HELLBENT/dp/B001UEGE78
by AKIRA

how i remember all of this.... haha
ill post some really old shit some time...

ow yea? and imma check ur oldies later on!